The match started with both teams needed a win to gain foothold on the SPL title race. Going into the game, Albirex Niigata are on a 4 games winless streak where the Cheetahas won 3 of their previous 4 matches.

The home team started brightly in having most of the possession, while Albirex Niigata’s defense stood firm despite the team in the orange jersey creating the best chances in the opening 15 minutes. The away team scored the opening goal in the 19th minute from a rebound through left-back, Sota Sugiyama.

Hougang United front 3: Farhan Zulkifli, Stipe Plazibat and Faris Ramli carved out plenty of chances but was unable to grab the equalizer. The home side breakthrough came when Nikesh put Faris Ramli through on a goal. The club’s goal scorer dodged pass 2 players before slotting the ball away, increasing his personal goal tally to 13 of the season.

The Cheetahs continue to create the best chances in the second half. Iqbal Hussain’s header hit the crossbar from Shahfiq Ghani’s cross in the dying seconds of the match. The game ended in a 1-1 draw which puts Hougang United at the top of the SPL table, where they have played a game more than Brunei DPMM. Albirex Niigata remained at 4th place, with 2 games in hand. 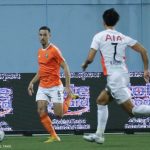 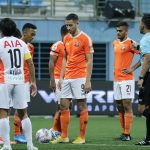 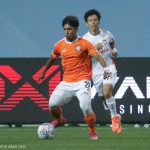 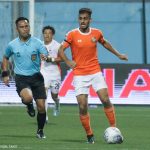 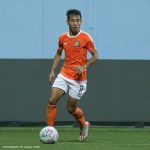 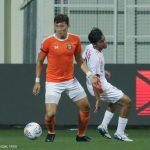 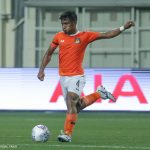 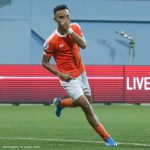 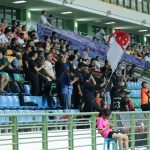 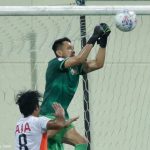 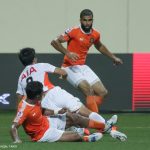 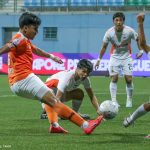 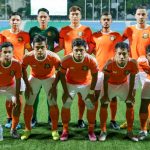